Like many states, the constitution of the State of New York provides that it may be amended either through a proposal of the legislature, or upon initiative of the voters, who are required to be asked once every twenty years whether there shall be “a convention to revise the [state] constitution and amend the same?” This issue will be put to the voters in November 2017 and, if the voters say “yes,” delegates will be elected in 2018, after which the convention will meet and submit its proposals to yet another vote of the people to review or ratify the results. 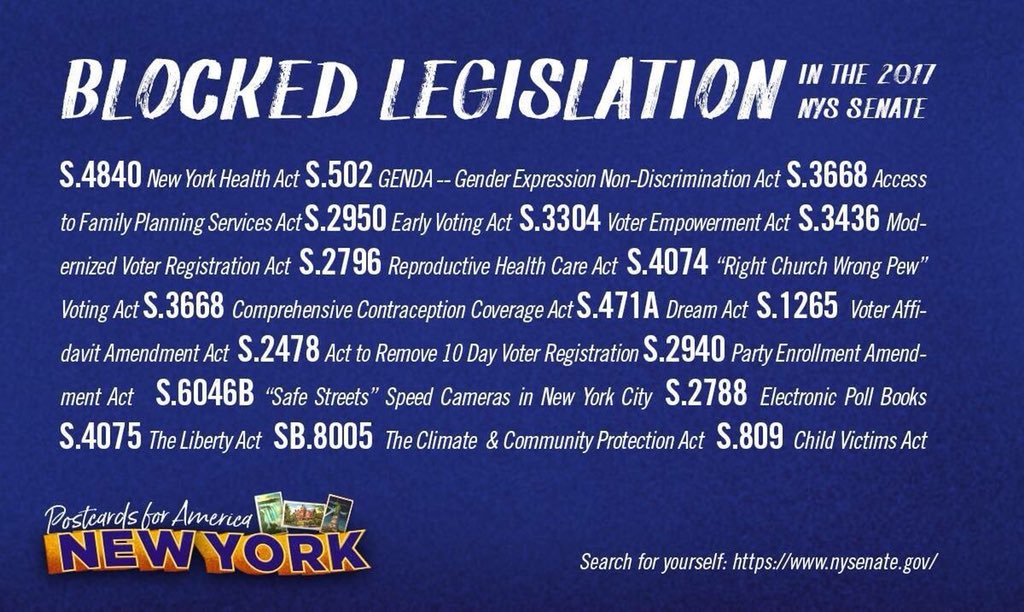 While polls show that the convention proposal is supported by a plurality of voters, these same polls reveal that most voters know little or nothing about the issues which are at stake. Proponents of the convention – including good government groups, reformers, the League of Women Voters and the City and State Bar Associations – argue that this is a rare opportunity to adopt fundamental reforms which established politicians continue to ignore.

Possible changes include such issues as public financing of elections, truly independent redistricting, an enforceable environmental bill of rights, and reorganization of a chaotic judicial system. Opponents, on the other hand – including such strange bedfellows as Planned Parenthood and New York Right to Life, on one hand, and the Conservative and Republican parties of the State of New York,  on the other, all of which are funded by nearly every public and private union in the state – argue that the convention would be a waste of money and, more importantly, an open Pandora’s box which could be dominated by right-wing billionaires who would seek to revoke existing protection for social welfare, education, the environment and workers’ rights which are set forth in the existing state constitution.

This complex discussion will be heightened over the remaining month before the November election, as voters try to determine who and what to believe.

This issue will also affect far more than New York state. No less than forty-four states have provisions for the people to call a convention in a similar fashion to that in New York.  Although recent history has shown that the fear of change has generally prevailed over the hope of reform – leading to such referenda being rejected following campaigns similar to that in New York – the potential new activism of voters on the left and right in an age of Trump suggests that the current times may produce a far different results. Is this, in fact, a time for the people to assert themselves in defining new rules for democracy, or is it a time to hunker down in the face of unprecedented threats to rights now enjoyed?

The Citizens Union of the City of New York, a strong supporter of the convention, believes that a discussion of these issues would be of wide interest to a diverse audience nationwide. Certainly, there is no shortage of qualified speakers who could present the issues in an engaging fashion.

We have curated a series of recent debates and public presentations on our campaign site and could connect you to any of the speakers for your group or webinar.

One last item. The group, Forward March, NY, a group of coordinators out of the Women’s march, published the following letter to Governor Cuomo in the Daily News recently. At the core of their ask, is to commence with a convention that is open to all New Yorkers, from every walk of life. The New York Convention of 2019 could be the most diverse convention in the history of the United States. We could write a new chapter.

The discussion would be lively, informed, and of importance to American democracy everywhere. Please let us know if we can provide you with any further information. For more information, join our email list.

Your membership and contribution dollars fuel our work to advance political reform.